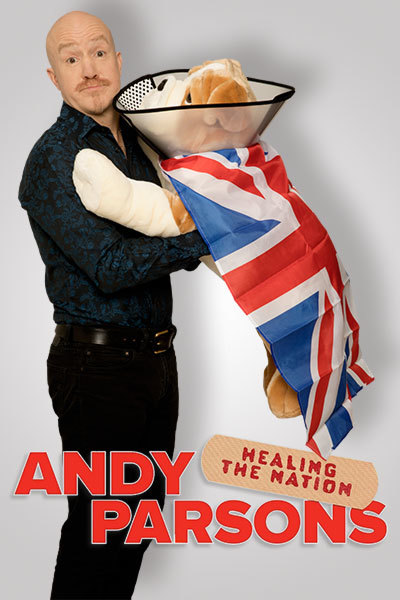 I was in the middle of a UK Tour when theatres had to close due to lockdown – and the tour was called ‘Healing The Nation’ – so that title worked out well. It will turn out to be the longest Tour ever, taking 3 years to complete, & as the tour has gone on there’s been less and less healing and more and more of the opposite. Admittedly, I could have changed the title but it still seems strangely appropriate - and some of the gigs have been rescheduled so it would prove confusing to existing ticketholders if the ticket said “HEALING THE NATION” but the show was now called “MY LIFE IN BALLET”.

So we have the serially rewritten HEALING THE NATION TOUR 2019/2020 now EXTENDED INTO 2021/2022 due to POPULAR DEMAND but also mainly lack of OPEN THEATRES. And with NEGATIVE POWERS OF HEALING.

Yet this latest version of the show is my favourite so far.

Before Attending The Torch Theatre...

In line with Welsh Government Guidance, please ensure you have a valid NHS COVID Pass before attending film screenings or theatre performances. Find out more here »