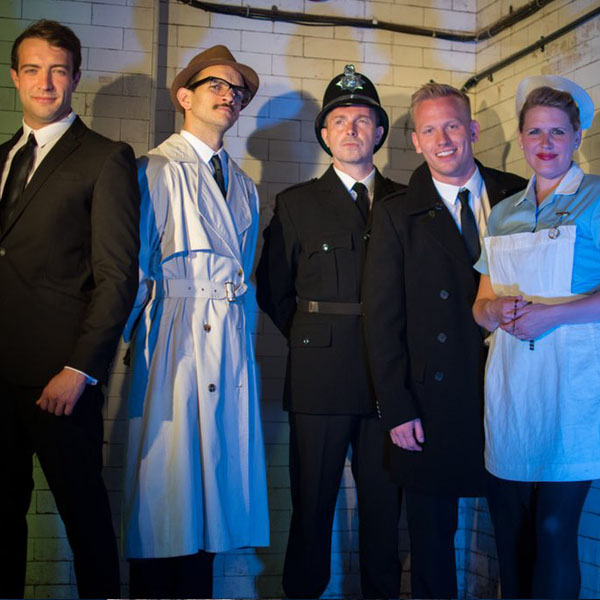 Black RAT Productions is now in its 11th year creating and touring dynamic and accessible theatre. The team behind last year’s One Man, Two Guvnors will present the original version of Joe Orton’s dark comic masterpiece LOOT which will be directed by Richard Tunley. Other past successful productions by Richard Tunley and Black RAT have included: Bouncers, Up ’n’ Under, Neville’s Island, Boeing Boeing, Bedroom Farce and The 39 Steps.

The company will tour the production to 17 venues across Wales from Tuesday October 2 until Saturday 10 November, opening with three nights at Blackwood Miners Institute from 2-4 October and finishing their tour at Theatr Brycheiniog, Brecon on 10 November.

Joe Orton’s satirical comedy has the perception and attitude to death by people in the mid twentieth century as its main theme.

Dennis works for an undertaker and Hal's old Mum has just died. Ludicrous slapstick meets dubious morals as the two young friends stash the proceeds of a bank robbery in Hal’s Mum’s occupied coffin, all whilst trying to avoid a crazed policeman, a gold-digging nurse and a grieving widower.

With the money safely hidden, there's no place for ‘Mum’ whose body keeps re-appearing at inopportune times and the two thieves stumble their way through with hilarious consequences. Orton’s classic farce is a mix of acts of lunacy, political incorrectness and macabre humour resulting in a hilariously funny play that creates an inimitable theatrical experience for audiences.

Director Richard Tunley said "LOOT is the perfect piece for Black RAT. The timing and comedy needed is a speciality of the company who have successfully delivered fast paced actioned packed autumn tours that have delighted audiences over recent years. I know audiences for the show all across Wales will have a thoroughly good time!"

The production is designed by Sean Crowley with lighting design by Robin Bainbridge.

The production has an age suitability of 14

For more information and to book tickets visit https://torchtheatre.co.uk/black-rat-productions-present-joe-ortons-loot/ or call the Box Office on 01646 695267. 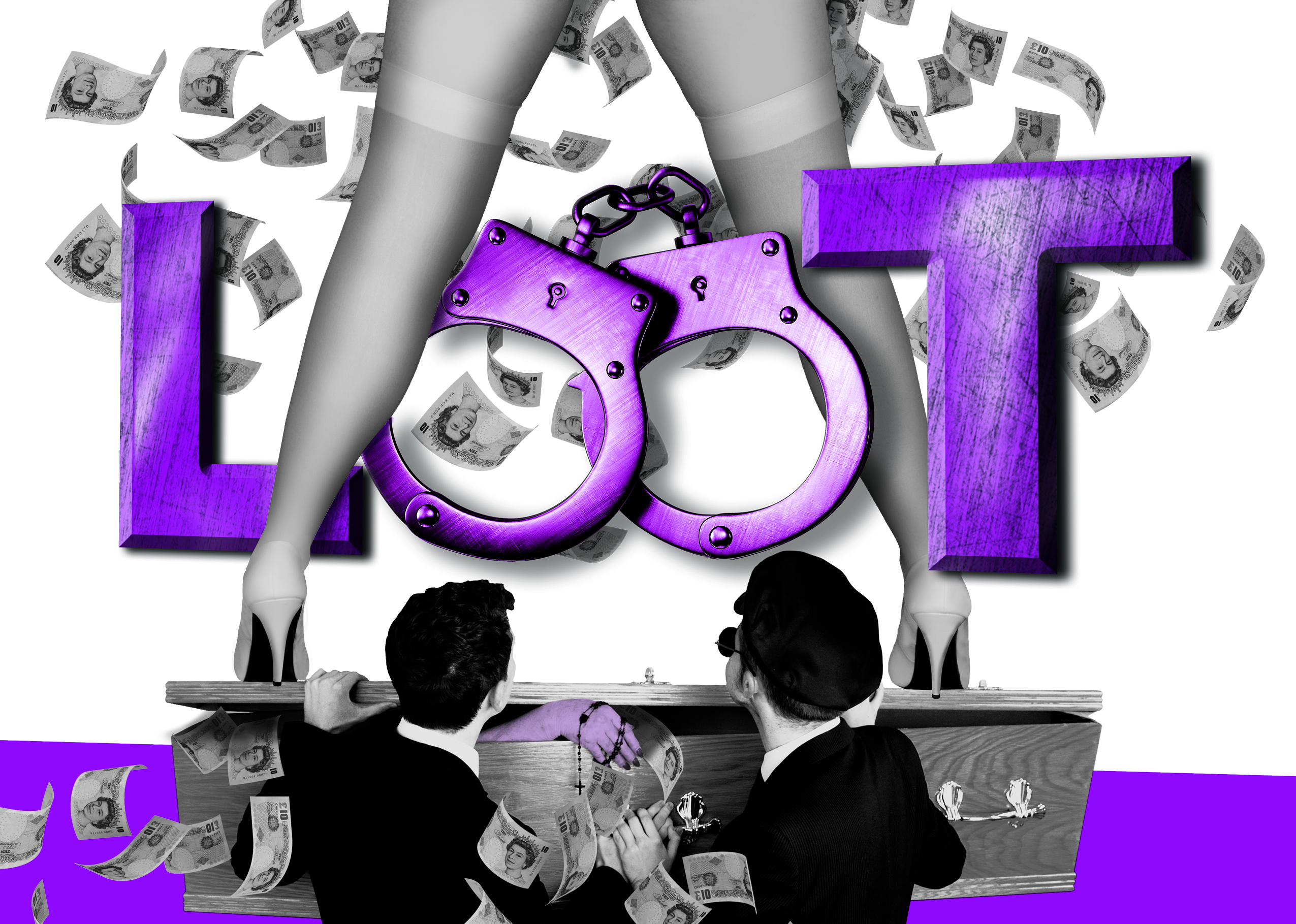