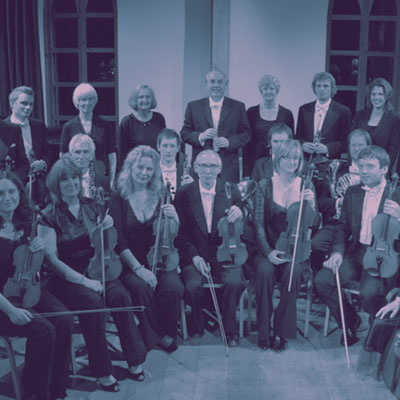 
The Welsh Chamber Orchestra (WCO) invite audiences to open their minds to the musical traditions of the East at the Torch Theatre, Milford Haven, on Thursday 13 June.

West Meets East explores the enduring cultural influence of the East over the West over the last three centuries, through the history of classical music. The WCO has commissioned the talented young Welsh composer Nathan James Dearden to compose a work inspired by Japanese folklore. Dearden is widely regarded as a major young talent within the classical music genre and has had recent successes with the BBC NOW and the LPO.

This concert places Deardan’s commissioned work in the context of music from composers from the West who have incorporated themes from the East over a period of 350 years, from Handel, Mozart, Haydn and Beethoven to Rimsky-Korsakov and Bizet in the nineteenth century, to Holst and Benjamin Britten in the last century. Dearden will be present at the concert and will speak both before and after the performance.

The conductor of the concert will be Anthony Hose, who has conducted 35 different operas for the Welsh National Opera. The soloist and leader will be the celebrated violinist David Juritz (London Mozart Players 1991 - 2010) who will play Mozart’s Violin Concerto No. 5 which contains Eastern thematic material. 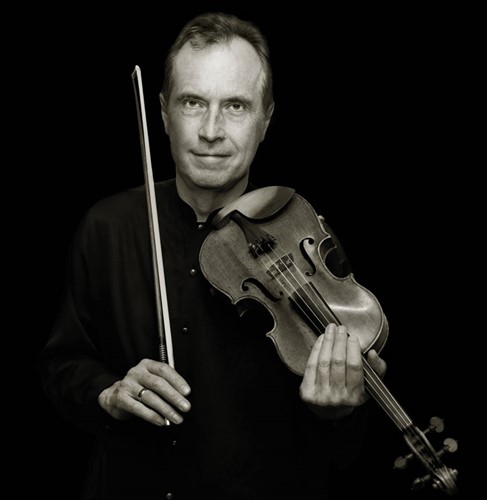 West Meets East takes its inspiration from the finest classical music from the seventeenth to the twenty-first century, including the best of contemporary Welsh music while acknowledging the distinctive cultural contributions of the East mixed in with the great composers from the West. This interesting and innovative programme of work will delight audiences, both those who are looking to embrace classic music for the first time to devotes who are looking for a fresh take on the great composers.

To book tickets and for more information visit https://torchtheatre.co.uk/welsh-chamber-orchestra-19/ or call 01646 695267. 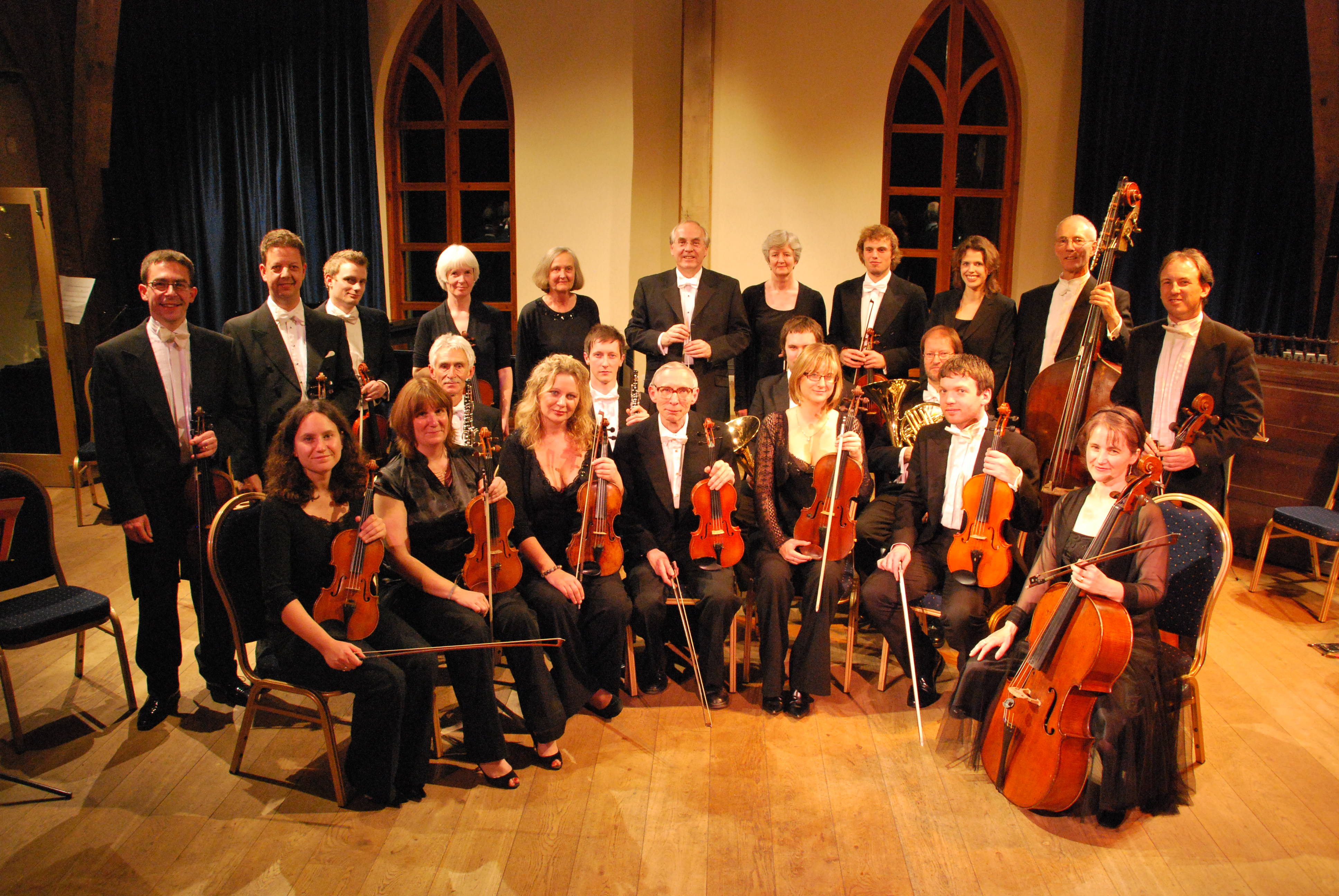