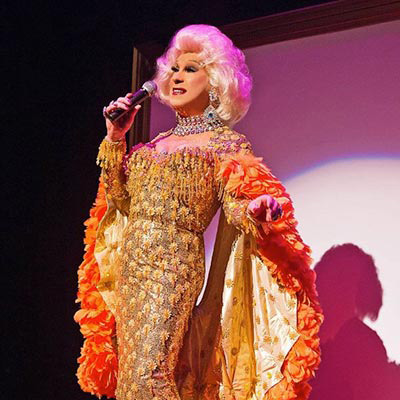 The fabulous Ceri Dupree returns to the Torch Theatre with a new one man twenty-one woman show!


"The frocks are fabulous, the wigs wonderful, the voice versatility itself, Ceri Dupree illuminates people rather than merely impersonating them, walking a fine line between character and caricature, never being anything less than hugely funny with sharp wit, human perception and high energy!!!"

The fabulous comedy female impersonator Ceri Dupree is on the road again in IMMACULATE DECEPTION: A new show with new costumes, routines, jokes and songs, making a welcome return to the Torch Theatre on Saturday 9 June at 7.30pm.

Witness great impersonations of some of the world's most fantastic females with charactors old and new all adorned in spectacular jaw dropping costumes!! Look out for the Queen, Camilla, Cilla Black, a tribute to Hollywood and Broadway and some of the greatest female pop stars!

A touch of Las Vegas glitz and glamour brought to the stage in this pacey 'over the top' show.

His energy, style, showmanship and love for the show and his appreciation of an audience shines through in this nonstop, quick changing, one man twenty-one woman show!

Ceri Dupree has been delighting audiences worldwide for almost 30 years.  His unique talents have led him through musical theatre, pantomime, summer seasons, television and cabaret. There isn't an audience (age or type!!!) that he hasn't played to.

He has performed at various major venues throughout England, Ireland, Scotland and his birthplace Wales including numerous appearances at top class hotels like The Savoy, The Dorchester, The Churchill, The Landmark and Claridges.

On television, Ceri wowed the audiences with his four-part television show for ITV called Ceri Dupree Unfrocked and has also appeared on numerous chat shows, light entertainment shows as well as hundreds of radio shows and press interviews.

For more information and to book tickets visit https://www.torchtheatre.co.uk/ceri-dupree-immaculate-deception or call the Box Office on 01646 695267. 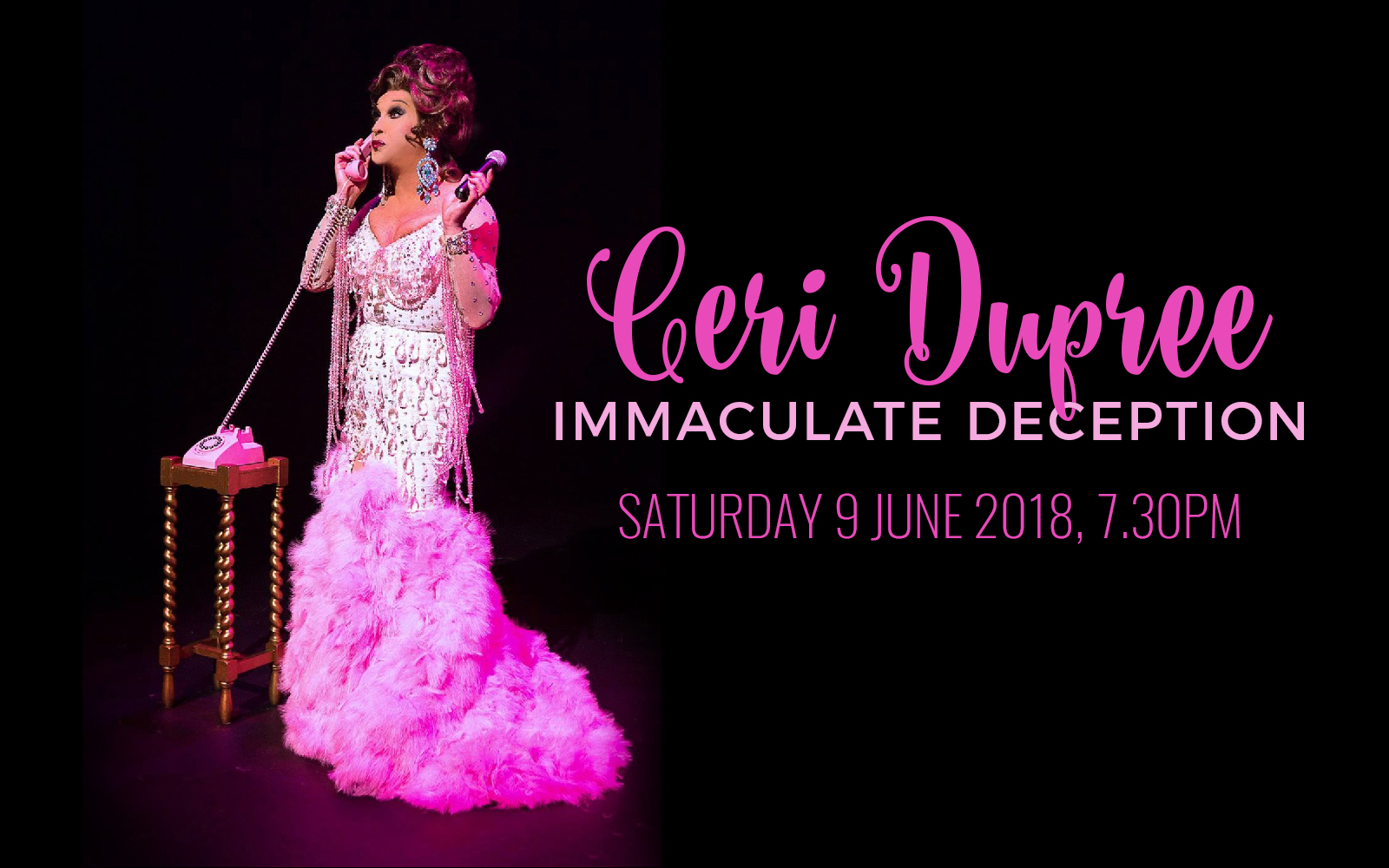