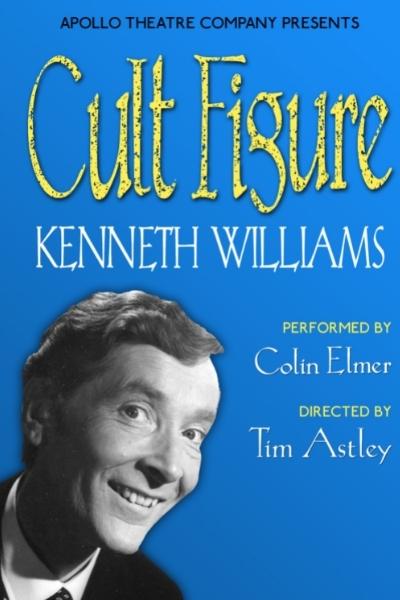 
On Thursday 19th May, we welcome Apollo Theatre’s new and exciting production which showcases a legend of British comedy, Kenneth Williams.

Cult Figure: Kenneth Williams, an original play, has been created and produced by Apollo Theatre Company for the stage following successes with previous tours of radio comedy classics Hancock’s Half Hour and Round the Horne.

Kenneth Williams was one of the most unique and beloved figures in British comedy history.  From show-stealing performances on the radio in Hancock’s Half Hour and Round the Horne and over twenty years of starring in the Carry On films to becoming the darling of the chat shows, Williams was a rare talent who could turn from broad slapstick to erudite wit in a split second.

Celebrated actor and impressionist, Colin Elmer, who played Kenneth Williams in the UK tours of Round the Horne and Hancock’s Half Hour, reprises his role in this new production, telling the great man’s story in his own words, using anecdotes, writings and some of the material for which the comedy legend was so well-known.

So, stop messing about and join us for a hilarious and engaging evening in the company of a true cult figure.

Grab your tickets now for laughs aplenty and to revisit an era of times and talent gone by. To book, call our Box Office on 01646 695267 or visit here 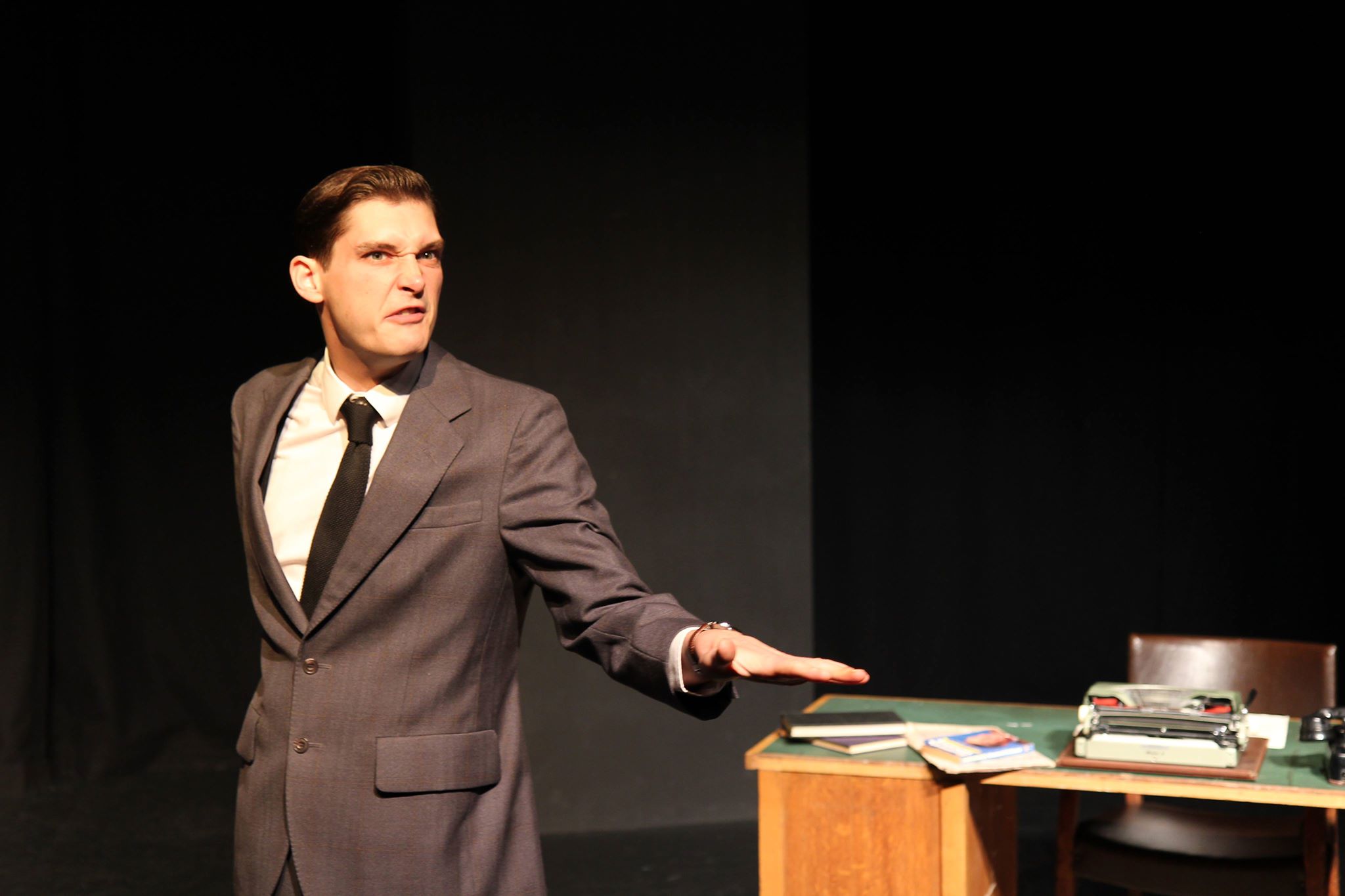