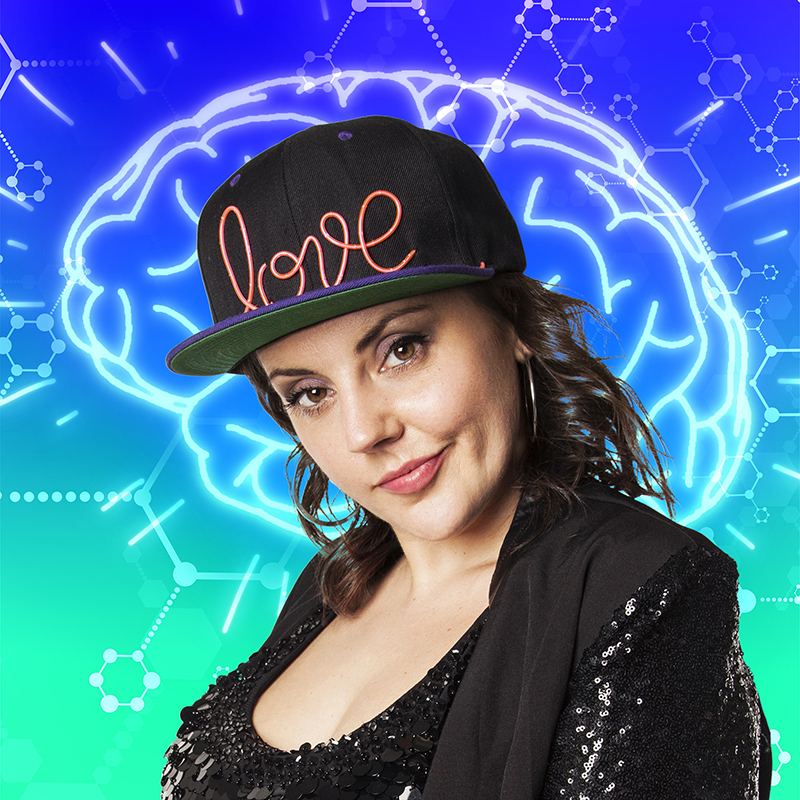 “CWTCH IS KING!” PREPARE FOR THE ‘SEXIEST SCIENCE SHOW’ TO COME OUT OF WALES!


Fresh from its second run at the Edinburgh Festival Fringe, Lovecraft (Not the Sex Shop in Cardiff), a unique, one-woman, science-comedy musical from BAFTA Award-nominated, Welsh actress and singer Carys Eleri, will take on a 11-venue tour of Wales this autumn, rocking up to the The Torch Theatre, Milford Haven, on Wednesday 30 October.

Written and performed by Carys Eleri, Lovecraft (Not the Sex Shop in Cardiff) is a joyous but deeply personal show about the neuroscience of love and loneliness, tackling the most current themes of wellbeing and mental health with a soundtrack of original, multi-genre songs. It is Carys’ debut as a writer – she is perhaps best known as the lead actor in S4C’s hit series Parch, for which she was nominated for a BAFTA in 2018 – and it was developed from scratch with the support of Wales Millennium Centre.

Lovecraft made its debut at Wales Millennium Centre’s Festival of Voice in June 2018 followed by a run at the 2018 Edinburgh Festival Fringe – the world’s largest arts festival. It went on to win a Best Cabaret Fringe Award at the Adelaide Fringe - the world’s second largest annual fringe festival – in March 2019. It returned to the Edinburgh Festival Fringe in August this year as part of Arts Council of Wales’ This is Wales programme, before it embarks, in two versions, on its Wales-wide autumn tour.

Graeme Farrow, the Centre’s Artistic Director, said: “This is a dazzlingly contemporary show that gives Carys – who’s fast becoming a household name in Wales – a chance to flex all her creative muscles at once. And in a first for the Centre, we’re taking two versions – one in Welsh, one in English – on a six-week tour of Wales, performing in 11 of its most prestigious venues. Wales Millennium Centre is committed to creating innovative work that showcases Wales to the world, and this is one of our best examples of that ambition. We can’t wait to share this show, which has charmed theatregoers in Cardiff, Edinburgh and Adelaide already, with audiences the length and breadth of Wales.”

Carys Eleri said: “I cannot wait to tour across the sexiest country in the world with the sexiest science-show that ever came out of it. Whether it’s in Welsh or English, come join the fun my darlings to so we can kick this loneliness epidemic in the teeth. Cwtch is King.”

Lovecraft (Not the Sex Shop in Cardiff)