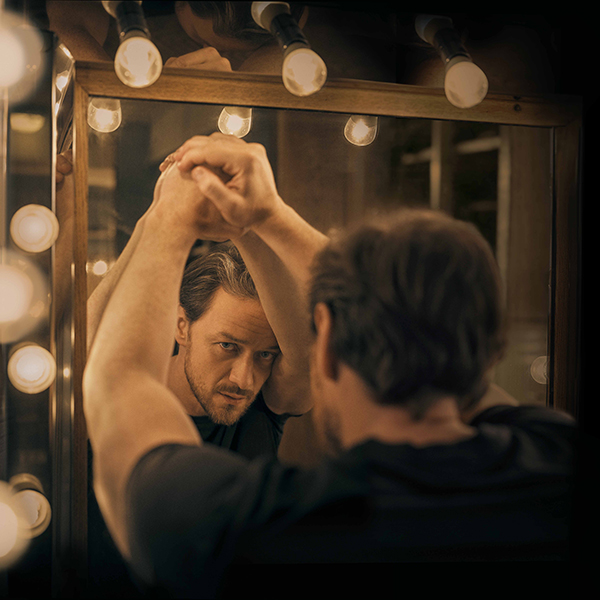 
Giant of film, TV and the stage James McAvoy (X-men, Split, Atonement) returns to the stage in a must-see production of the theatre classic Cyrano de Bergerac, recorded ‘live’ at the Playhouse Theatre, London, and screening at the Torch Theatre on Tuesday 17 March.

Fierce with a pen and notorious in combat, Cyrano almost has it all - if only he could win the heart of his true love Roxane. There’s just one big problem: He has a nose as huge as his heart. Will a society engulfed by narcissism get the better of Cyrano - or can his mastery of language set Roxane’s world alight?

With a mesmerising performance from McAvoy, leading a diverse cast of eighteen, NT Live: Cyrano de Bergerac promises to be a popular addition to the Torch Theatre’s regular series of NT Live broadcasts and screenings, following on from recent hits such as Phoebe Waller-Bridge’s Fleabag, Present Laughter starring Andrew Scott (Sherlock) and Gillian Anderson and Lily James in battle of the divas All About Eve. 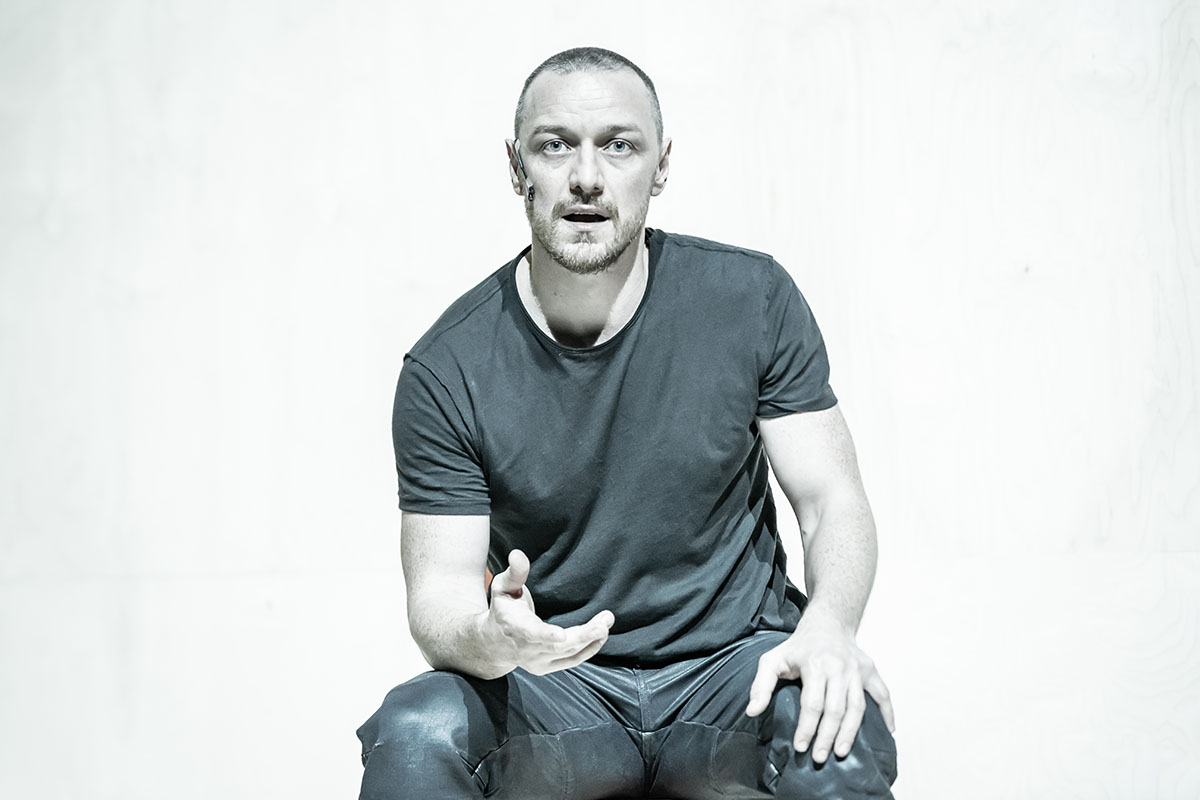