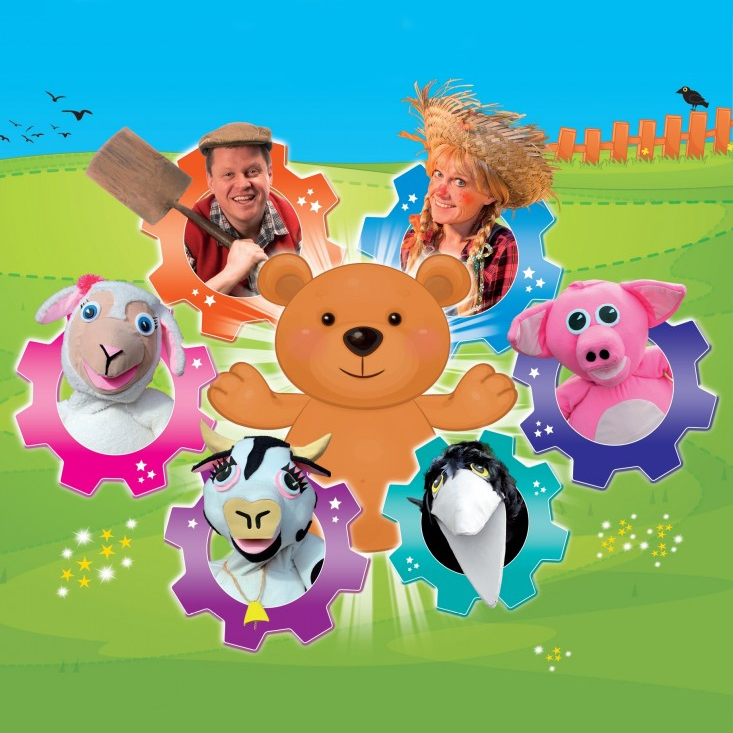 
Everyone at Marty MacDonald’s Farm is delighted with the special delivery that’s arrived – the Toy Machine that makes all of the toys in the world!

Worse still, the machine has stopped working, so they need to fix it before the Toymaker comes to get it back!

Join Marty, Sally the Scarecrow, Pongo the Pig, Molly-Moo the Cow and Sheena the Sheep in a fun, musical, interactive adventure to repair the Toy Machine, save the day and give the world back its toys!

Live on stage at the Torch Theatre, Milford Haven, for two performances on Sunday 3 November (11.30am & 2.30pm), Marty MacDonald's Toy Machine is a fun, interactive, song-filled adventure, set on a colourful farmyard and featuring a host of lovable puppet characters. This family show lasts last for 80 minutes (including a 15-minute interval), is particularly suitable for 2 – 7 year olds and has a special cast meet & greet after the performance.

Come in your spookiest Halloween costume and take part in the biggest fancy dress competition in town!

Featuring the voice of Justin Fletcher from CBeebies as Pongo the Pig!

Tickets are selling fast for these shows, so be sure to get in touch with the Torch Theatre’s friendly Box Office staff now, by calling 01646 695267. You can also book online via https://torchtheatre.co.uk/marty-macdonalds-toy-machine/

Songs include: Head, Shoulders, Knees And Toes, The Wheels On The Bus, The Hokey Cokey, The Grand Old Duke Of York, Mary Mary Quite Contrary, Old MacDonald Had A Farm and many more! 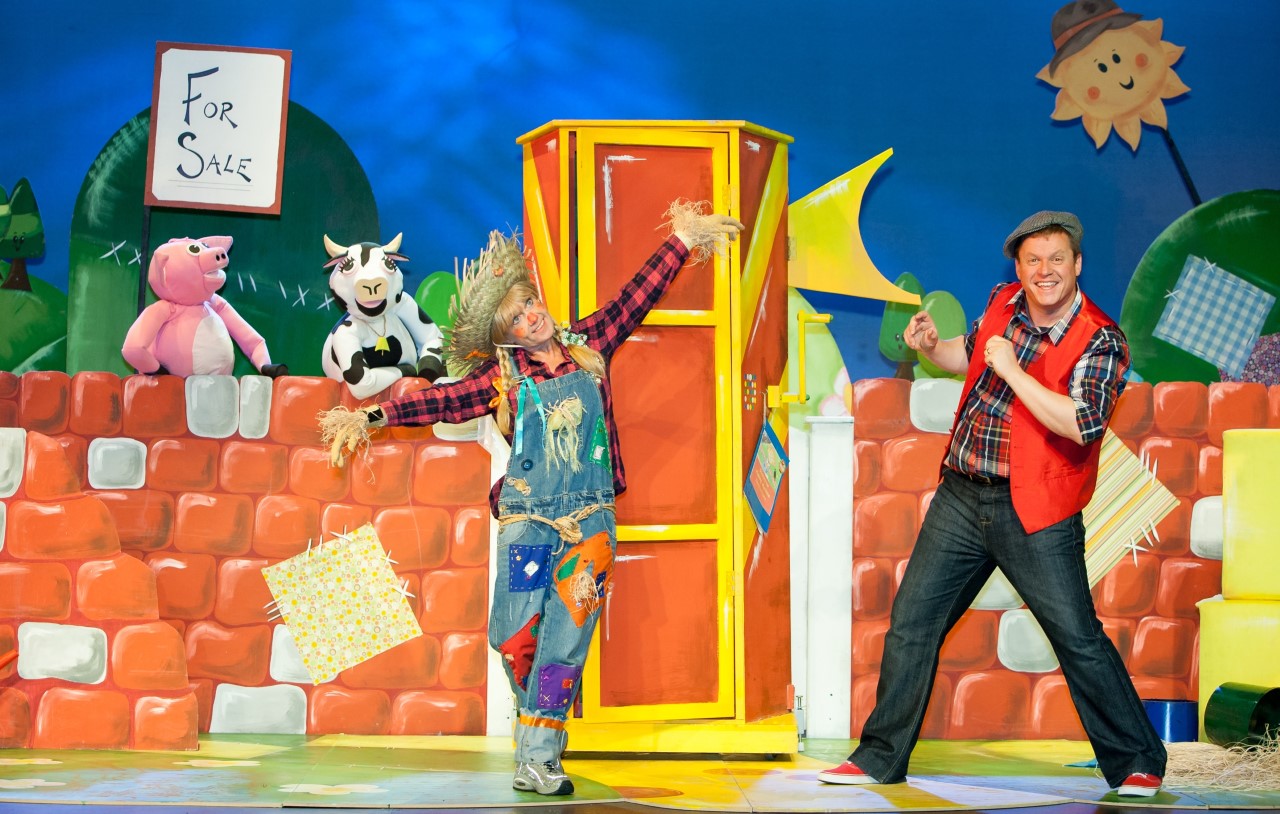