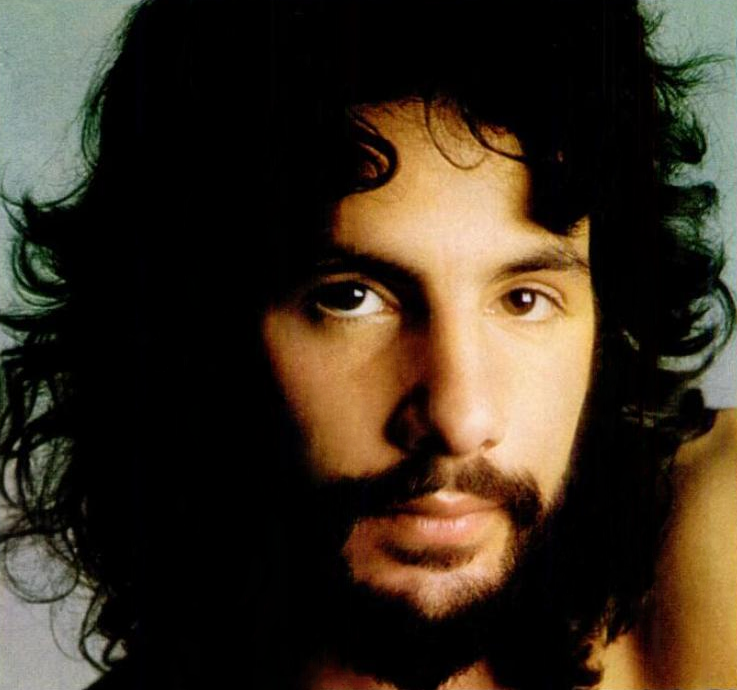 
Singer-songwriter and gifted interpreter Keith James makes a welcome return to the Torch Theatre this September, following on from his well-received November 2018 show ‘The Songs of Leonard Cohen’. For his latest show, he turns his attention to the amassed body of music from the hugely popular Cat Stevens  - now Yusuf  - whose songs made for a collection of 'must have' records across a whole generation. Songs such as Wild World, Father and Son, Moonshadow and Where do the Children play have been covered by hundreds of artists worldwide, and are played in concerts, bars and on the world's beaches to this day.

Keith James is a highly respected and inventive guitarist singer/songwriter who specialises in performing intimate, well researched biographic style concerts. He weaves the story of Cat Stevens’ life from his early pop career, life threatening illness and spiritual journey around a performance of his well-crafted and memorable songs.

This concert will give you far more than just the music itself...

“There is a huge amount of insight into the history and the spirit of Cat Stevens; his early pop career, his illness that changed him existentially and spiritually into an incredibly thoughtful and loving singer songwriter; such that his songs are remembered instantly for their uplifting sense of truth, promise and human fragility. Much to talk about the background and embryo of each song… some of which will be performed as all of us remember and some, carefully and intuitively re-voiced - respectfully re-interpreted with rich, balanced guitar arrangements and a more personal vocal approach.”

Catch Keith James - The Music of Yusuf - Cat Stevens at the Torch Theatre, Milford Haven, on Thursday 19 September, commencing 7:30pm. Tickets are now SOLD OUT, but don't forget, you can still get your name on the waiting list should any seats become available! Call our Box Office on 01646 695267 for details 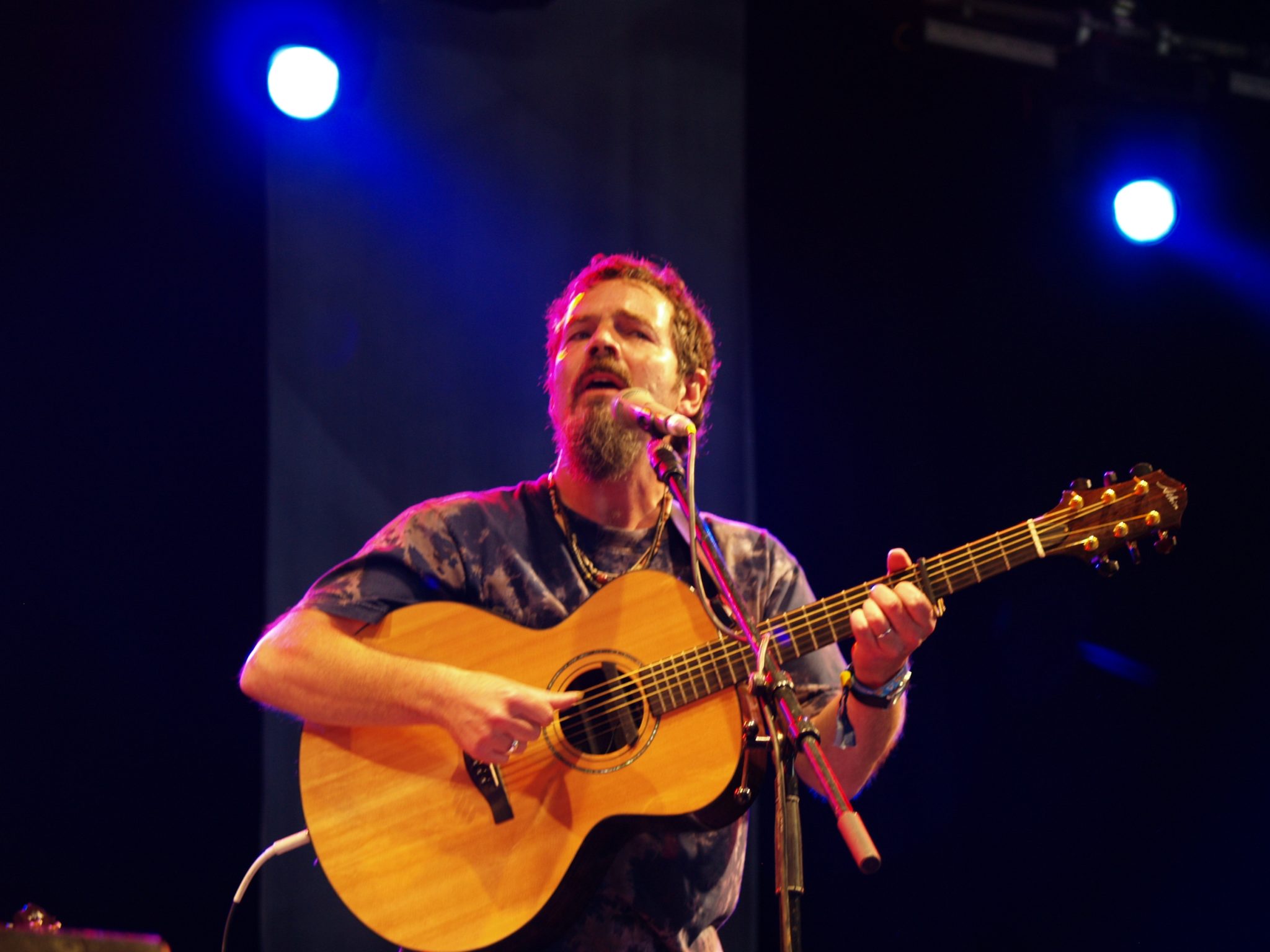