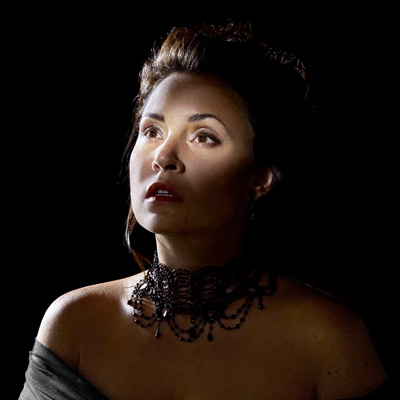 Opera-loving Torch Theatre audiences will be able to see seven live broadcasts as part of the Met’s 2017-18 season featuring the world’s leading artists. The Met: Live in HD is the largest provider of alternative cinema content in the world, with more than 22 million tickets sold over the first 11 years of the series. The series brings live Met performances to more than 2,000 movie theaters in 71 countries around the world.

For exact dates and times and to book tickets, contact our Box Office on 01646 695267 or visit our website www.torchtheatre.co.uk