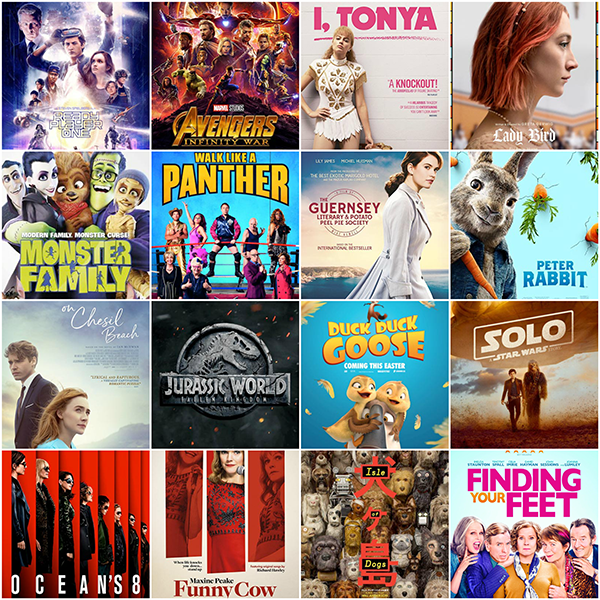 
Our new film schedule for April - June 2018 is now LIVE on our website, boasting a colourful run of films offering something for everybody from action and adventure blockbusters and animated film fun for families to critically acclaimed drama. Click https://torchtheatre.co.uk/whats-on/cinema for more information!

For more information on these coming attractions, including dates and times, check out our NEW FILM GUIDE. The digital film guide is now online, and you can access the film guide as a 3D Flipbook from here: https://torchtheatre.co.uk/our-brochures/

Physical copies of the new Film Guide will be available next week from the venue and distributed to libraries and supermarkets around the county.