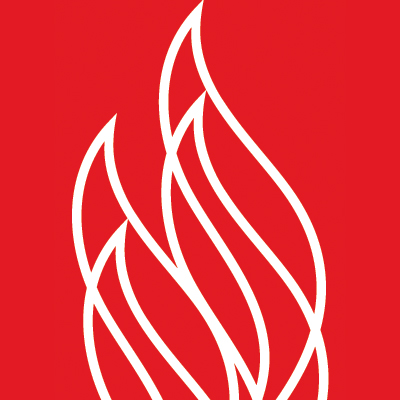 
It is with great regret that we have to cancel the remaining performances of the Torch Theatre Company production, One Man, Two Guvnors, due to the ill health of one of our cast members. Christian Patterson who plays Francis Henshall has been struggling with an eye problem and although he has bravely continued to perform after eye surgery last week, he requires a further operation and has been advised by his doctor not to take to the stage. Christian plays a pivotal role in One Man, Two Guvnors and for the benefit of his health the decision has been made not to continue with the final five performances.

One Man, Two Guvnors to date has been enjoyed by thousands of patrons from across Milford Haven and Pembrokeshire to critical acclaim. We apologise to our patrons who have purchased tickets for cancelled shows and for the disappointment this will inevitably cause. We do hope that they understand the reasons why the show can’t continue in what is an unprecedented occurrence for the Torch Theatre.

Peter Doran, Artistic Director of the Torch Theatre commented: “Speaking as not just the director of the show but also a member of the cast, we are all so disappointed not to be completing the run. It’s been an absolute joy to perform. Having said all that, it is only a show and it’s not worth gambling with your health just to get through it. Christian has done everything possible to keep going but he was putting his sight in jeopardy if he carried on and therefore, myself, the cast and all the staff at the theatre, fully support the decision. We wish Christian our best wishes for a speedy recovery. We are currently working out a way that we might be able to bring the show back, so watch this space.”

The Torch Theatre is offering full refunds to ticket holders for the performances of One Man, Two Guvnors from Wednesday 17 to Saturday 20 October 2018. The theatre’s Box Office will be contacting customers directly as soon as possible to arrange refunds.