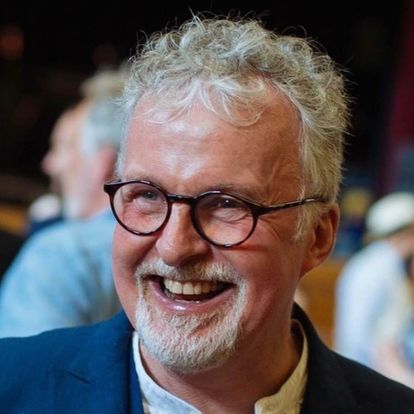 Peter enjoyed a successful career as an actor, making over 50 appearances in television and performing in theatres up and down the country before turning his hand to directing. He has been responsible for 70 Torch Theatre productions whilst at the helm and oversaw the £5.8million redevelopment of the Torch back in 2008 which transformed the theatre into a multivenue arts centre for Pembrokeshire.

Over the 25 years Peter has achieved critical acclaim as a director and the respect of his peers, winning several awards including Best Director at the Wales Theatre Awards for the bilingual production Belonging/Perthyn in 2017, and two Laurel Awards at the Edinburgh Fringe Festival for Grav and Oh Hello! in 2015. Leading the Torch Theatre’s 40th anniversary celebrations in 2017, Peter’s production of One Flew Over the Cuckoo’s Nest was widely regarded as one of the finest productions ever staged at the Torch. In more recent years, Peter has taken to the stage again, entertaining audiences with cameo roles, including the hilarious ‘Alfie’ in One Man, Two Guvnors.

The creative partnership with writer Owen Thomas and actor Gareth John Bale with Peter as director has seen one of Welsh theatre’s most recent international success stories with Grav. The play has been performed over 100 times, including in New York and Washington, sold out venues across Wales and the rest of the UK and in 2021 was turned into a feature length film for S4C. Grav was also performed to the Men’s Welsh Rugby Team on the eve of the opening match of the 2019 Guinness 6 Nations at the Principality Stadium, proving an inspiration for Wales’ Grand Slam that year! In the past months Peter has again been involved behind the scenes with Owen and Gareth, developing Torch Theatre’s most recent production, Carwyn.

“I’ve had an extraordinary 25 years leading this organisation and have had the privilege of working with so many wonderful people, both on the artistic side and with the staff team at the Torch, as well as our volunteers, all of whom have been incredibly loyal to both me and the Torch. I’ve enjoyed working every minute with them all.

25 years is a long time and coming after the pandemic lull where we were closed for 18 months, I was able to have a period of self-reflection and felt that now is the time for a new vision and new energy and to that end, Executive Director, Benjamin Lloyd and the team will be seeking to find my replacement over the coming months”.

Torch Theatre Trustee and former Chair of the Board Carol Mackintosh said:

“It is thanks to Peter’s understated but determined endeavours and his understanding of the Torch’s place in our part of Wales that the theatre has developed from a cottage industry to a well established and respected arts venue. Over the twenty five years of Peter’s leadership even when the going got tough there was never any doubt about his commitment to and passion for the Torch. It has been a huge privilege for me to be on the Board working with him throughout this time.”

“Peter will leave an indelible mark on both the fabric and the identity of the Torch and has provided a sound platform on which to build an organisation for the future, and I am grateful for the short time we have had working together, albeit in the most strange of times throughout the pandemic. Peter’s creativity, energy and vision has transformed the Torch over the years into the vibrant centre for the Arts that it is today. A generation of artists, companies and freelancers owe a great debt to Pete and the Torch under his leadership and our community has benefitted in untold ways. On behalf of the Board, our staff here at the Torch and our volunteer team, I would like to offer our heartfelt thanks to Peter. We will miss his positivity and expertise when the time comes, and we will wish him all the best for a long and fulfilling retirement. But for the meantime, we have much to achieve together, and we intend to make the most of Pete’s exciting final season with us.”

Torch Theatre’s Chair of the Board of Trustees, Cllr Rhys Sinnett, further said:

“All of the current and past members of the Board who have worked with Peter wish him all the very best for the future and thank him for everything he has done to make the Torch what it is today. We now have to look forward to recruiting a new Artistic Director to develop and deliver our exciting and expansive vision for the future and that process starts now.”

2022 marks the Torch Theatre’s 45th anniversary and it seems somewhat fitting that Peter will be finishing his career at the Torch in such a milestone year. Peter will not be leaving quietly, and the Torch will be putting on a bumper season to celebrate his final year as Artistic Director. Both Grav and Angel will be heading to the Edinburgh Fringe Festival in the summer. Peter will be directing the theatre’s Autumn production (details to be announced soon) in the main house and he will be writing and directing the Christmas Pantomime, Sleeping Beauty, which will be his final show. There may well be a couple more surprises along the way in what will be a celebration of such a long and glittering career in the arts.

Recruitment for Peter’s replacement will take place over the coming months, with further details to follow soon. Expressions of interest for the role are welcome: please contact Benjamin Lloyd via email ben@torchtheatre.co.uk for an informal conversation in confidence. 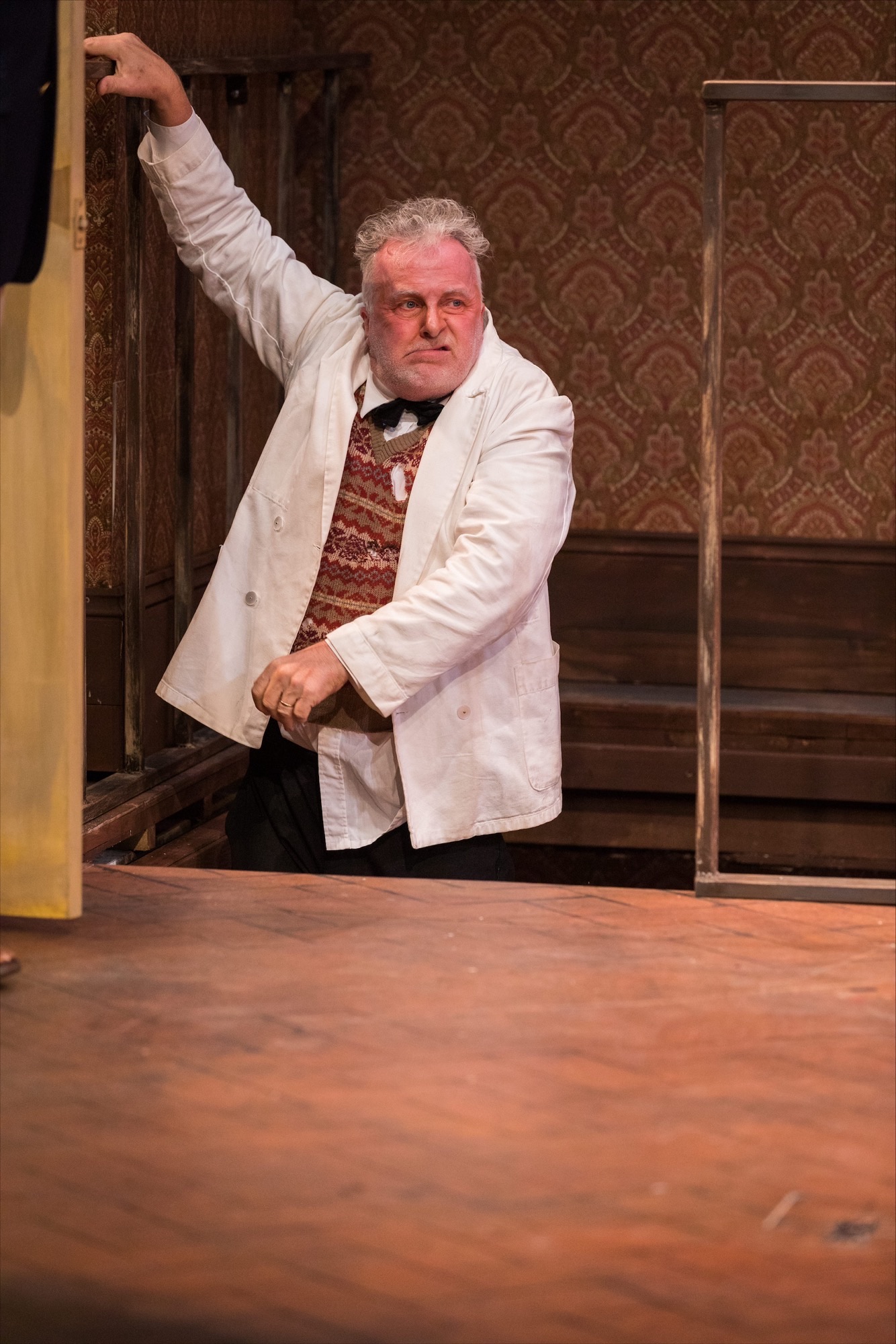