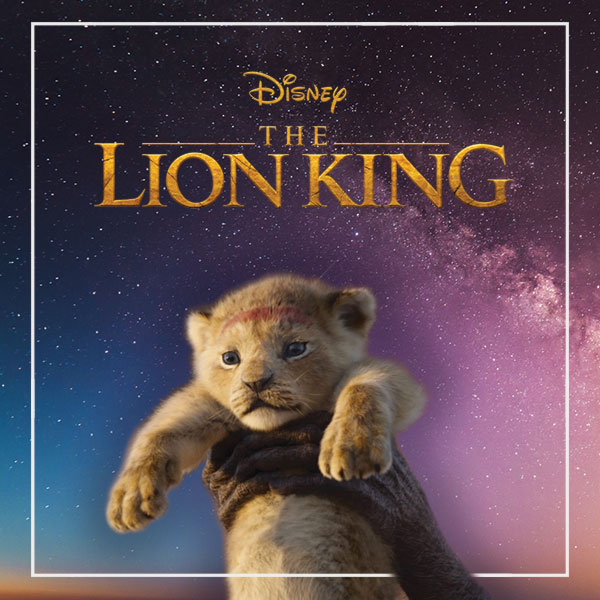 
The Torch Theatre’s final Sunset Cinema of the season is the family smash hit film of the summer, The Lion King. The live action remake of this Disney’s classic takes to the big screen in the great outdoors, at Mackerel Quay, Milford Waterfront, Milford Haven on Saturday 31 August.

Prepare to journey to the African savannah where a future king is born. Simba idolizes his father, King Mufasa, and takes to heart his own royal destiny on the plains of Africa. But not everyone in the kingdom celebrates the new cub's arrival; Scar, Mufasa's brother, and previous heir to the throne, has plans of his own...

The battle for Pride Rock is ravaged with betrayal, tragedy and drama, ultimately resulting in Simba's exile. With help from a curious pair of newfound friends, Simba will have to figure out how to grow up and take back what is rightfully his.

Bring some friends, a blanket or chair and a picnic (maybe a brolly just in case) and soak up the surroundings before the main event!

Tickets are on sale now from the Torch Theatre’s Box Office on 01646 695267 or https://torchtheatre.co.uk/the-lion-king-pg-sunset-cinema-milford-waterfront/. Advance tickets are £11 each and are available to 5pm on the day of the event. From 5pm, tickets are only purchasable at the gate, priced £13.

This is an outdoor event so please check the weather forecast beforehand and dress appropriately. If it rains the show WILL go on. Only in the case of extreme weather, such as dangerously high winds will the screening be cancelled. For full T+C’s visit the Torch Theatre’s website.

Price: £11 Advance/£13 Door. Tickets are on sale now and may be purchased from https://torchtheatre.co.uk/the-lion-king-pg-sunset-cinema-milford-waterfront/ or via our box office: 01646 695267