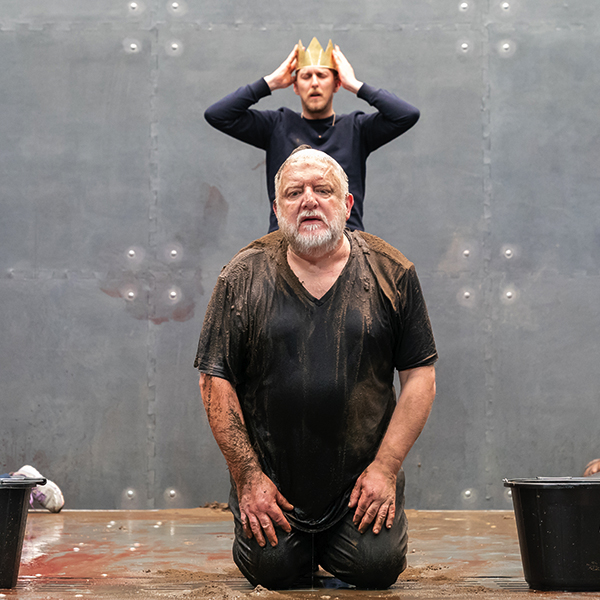 
William Shakespeare’s The Tragedy Of King Richard II will be broadcast live from the stage of the Almeida Theatre in London to the Torch Theatre, Milford Haven on Tuesday 15 January.

Richard II, King of England, played by Simon Russell Beale (The Death of Stalin, Mary Queen of Scots & Spooks) is irresponsible, foolish and vain. His weak leadership sends his kingdom into disarray and his court into uproar. Seeing no other option but to seize power, the ambitious Bolingbroke challenges the throne and the king’s divine right to rule.

This visceral new production about the limits of power will be directed by Joe Hill-Gibbins, whose previous plays include Little Revolution at the Almeida and Absolute Hell at the National Theatre.

Simon Russell Beale returns to National Theatre Live screens following broadcasts of Timon of Athens and King Lear, and his recent role in the National Theatre’s critically acclaimed production of The Lehman Trilogy.

The NT Live Broadcast of The Tragedy of King Richard the Second will be screened at the Torch Theatre, Milford Haven on Tuesday 15 January at 7pm. Tickets are priced at £15.00, £13.00 (concessions/TLC) & £8.50 (U16) and can be purchased from the Torch Theatre’s Box Office on 01646 695267 or online at https://torchtheatre.co.uk/nt-live-the-tragedy-of-king-richard-the-second/ 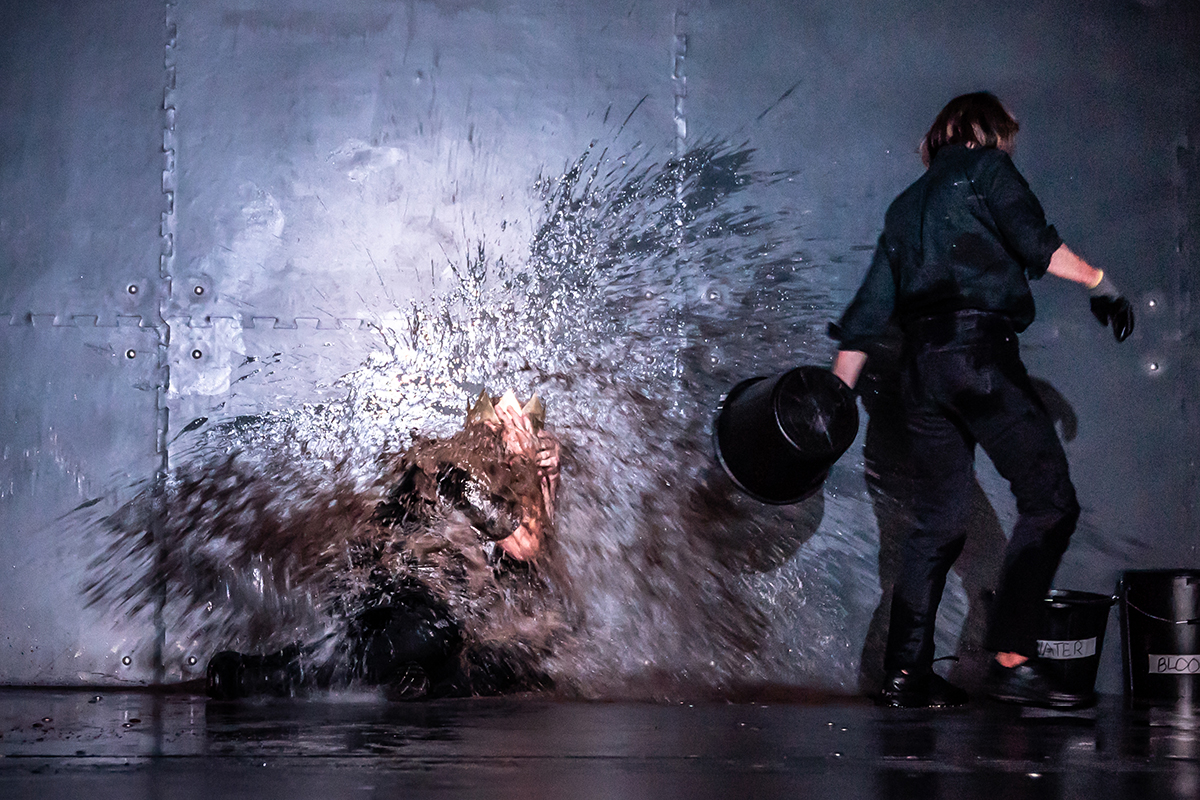