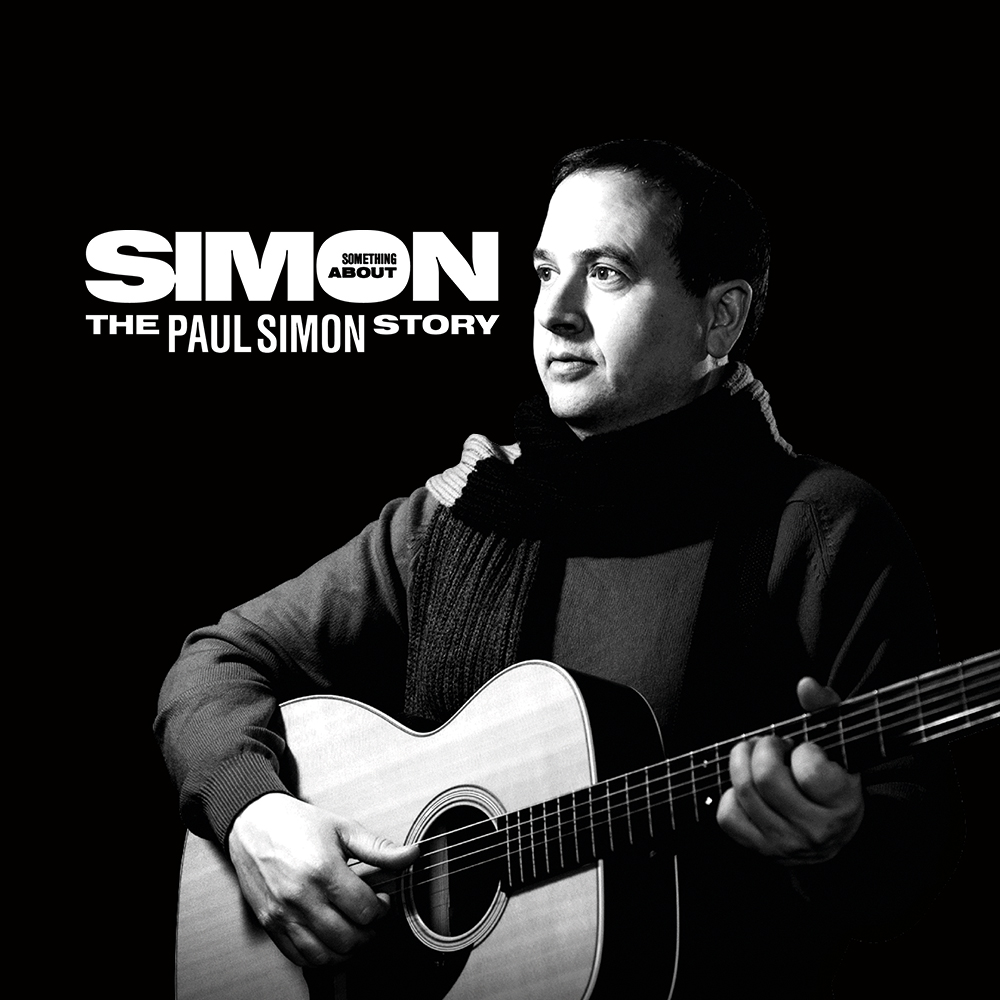 SIMPLY SIMON! HIT SHOW CELEBRATING LIFE AND WORK OF PAUL SIMON COMES TO THE TORCH THEATRE AS PART OF A UK TOUR


A new stage show celebrating the life and music of American singer songwriter Paul Simon has announced tour dates for 2020 following a number of successful runs in the UK and the States. The show comes to the Torch Theatre, Milford Haven on Saturday 25 January.

Something About Simon – The Paul Simon Story has won critical acclaim on home soil and overseas, and now the team behind the one-man show are preparing to take the show on the road again.

The show has been created by Liverpool singer songwriter Gary Edward Jones, along with Bill Elms and Jon Fellowes, who have spent three years crafting the production, which Gary describes as a “real labour of love”.

Gary has spent countless hours researching the musical legend and studying his lyrics, music and life to gain a real insight into the man behind the music. A natural storyteller, Gary tells the unique story of one of his idols, combining visuals, stage design, and of course, that iconic music and incredible songs.

Weaving together songs and stories that cross the Atlantic from New Jersey to the North West of England, Gary traces the sometimes-poignant moments in Paul Simon’s life and career that occasionally mirror his own – all delivered perfectly with his warm Liverpudlian charm and charisma.

Music highlights include classic ballads like The Sound of Silence, America, Kathy’s Song and Bridge Over Troubled Waters, to the more upbeat Me And Julio, 50 Ways To Leave Your Lover and Wristband.

Gary commented: “After a sell-out run at the SoHo Playhouse in New York, we’re excited to be back on home soil to tour the full stage version of Something About Simon. It’s been an incredible two years since we first premiered the show in Liverpool – and we’re taking absolutely nothing for granted. The show has been given such a warm welcome that it’s such a joy to step onto stage and tell Paul Simon’s story through dialogue and song. It’s a real honour, privilege and honour to have the opportunity to do so.”

Paul Simon is a name that has cemented itself into the “hearts and bones” of audiences all over the world, resulting in a phenomenal career that has spanned more than seven decades. This new show is shining the spotlight on the illustrious career of a music icon who began his career as one half of globally successful duo Simon and Garfunkel, and in his own right has gone on to enjoy an incredible solo career.

2020 marks the 50th Anniversary of the Grammy Award winning album and song of the year, Bridge Over Troubled Water, released in 1970.

Tickets for Something About Simon – The Paul Simon Story are available from the Torch Theatre’s Box Office on 01646 695267 or visit www.torchtheatre.co.uk