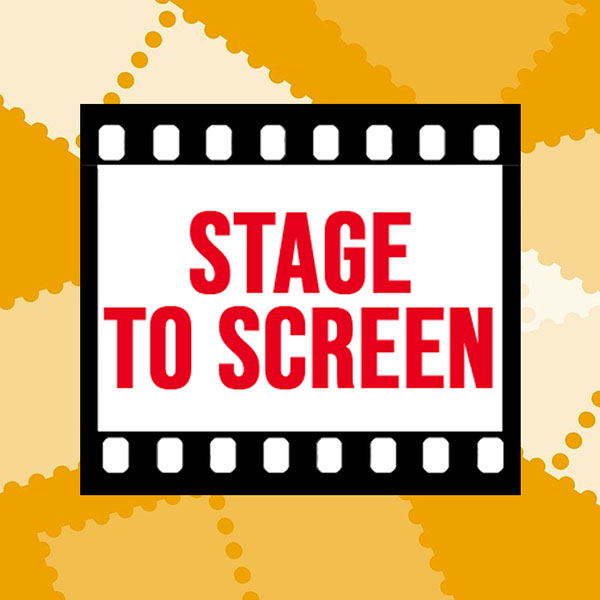 
This Autumn, the Torch Theatre are pleased to announce a short season of classic films going under the banner of ‘Stage To Screen’ – a rare chance to see three classic cinema adaptations on the big screen where they belong!

Sidney Lumet's 1957 courtroom drama '12 Angry Men', based on Reginald Rose's teleplay, delivers a masterclass in the pure dynamism of acting, as Henry Fonda's reasonable doubt gradually sways the eleven other jurors from their various prejudices.

Boasting an iconic performance from Marlon Brando, ‘A Streetcar Named Desire’ transferred Tenessee Williams’ play onto the big screen under the direction of Elia Kazan, who also directed the Broadway stage production. Marlon Brando, Kim Hunter, and Karl Malden were all cast in their original Broadway roles. Brando launched a revolution in screen acting with his raw portrayal as brutish salesman Stanley Kowalski, and the film set an Oscar record when it became the first film to win in three acting categories (a feat only matched once, by 1977's ‘Network’). ‘A Streetcar Named Desire’ is showing on Tuesday 15 and Wednesday 16 October.

Our ‘Stage to Screen’ season concludes with 1992’s adaptation of the great John Steinbeck novel ‘Of Mice And Men’, adapted for the screen by Horton Foote (‘To Kill A Mockingbird’). In this evergreen tale of two farmworkers in the Deep South during the Great Depression,

Gary Sinise (‘Forrest Gump’, ‘The Green Mile’,’ Apollo 13’) both directs and stars in this adaptation, appearing alongside John Malkovich as Lenny. ‘Of Mice And Men’ is showing from Sun 3 - Wed 6 November.

Tickets for these films are £7.40 each (£6.00 Concessions), but there is a 10% discount if you book tickets to any two films, and 20% if you book to see all three films! You can also catch all three films as Midweek Matinee screenings where tickets are only £6.00 each: For more information visit torchtheatre.co.uk or call Box Office on 01646 695267.