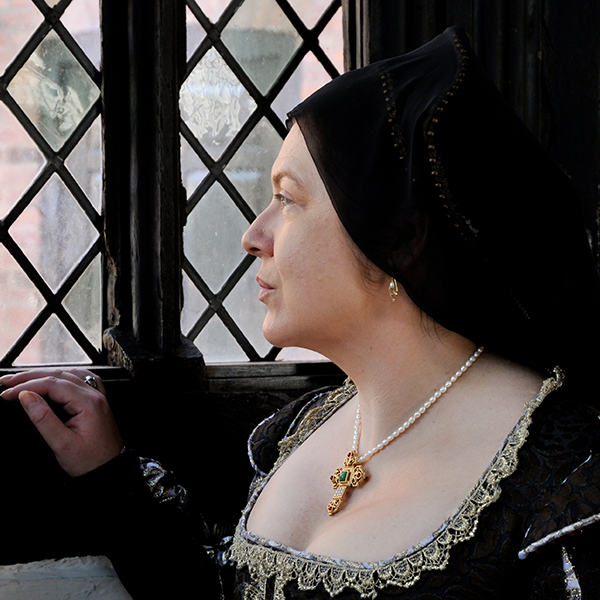 
When Shakespeare died, he famously left his wife Anne only one thing – the second best bed…

The Torch Theatre is delighted to be welcoming back actor Liz Grand to its Studio space this March in The Second Best Bed. Liz is a familiar face to Milford Haven audiences after her appearance at the theatre last April in in her one woman show Where Is Mrs Christie? For her return visit, Liz takes the spotlight in a new production of author & playwright Avril Rowlands’ one-woman play, directed by writer, musician, actor and director Chris Jaeger MBE.

Liz stars as Anne Hathaway on the night of her husband William Shakespeare's funeral. The wake has finished and the mourners have all gone home, leaving Anne to remember her life with the most talented playwright the world has ever seen. Or was he? Did he write the plays? His widow would know if anybody did. Wouldn't she?

The Second Best Bed sees Anne Hathaway take centre stage to reflect on her life with the great writer. Sharing her intimate memories and personal views she reminisces back over the years, the circumstances of their marriage, the writing of the plays and the time spent together and apart from her husband.

There has long been arguments over whether someone other than William Shakespeare could have written the works attributed to him. In this frank, humorous and revealing monologue, the audience gets to know Shakespeare like never before. And you will find out who wrote the plays.