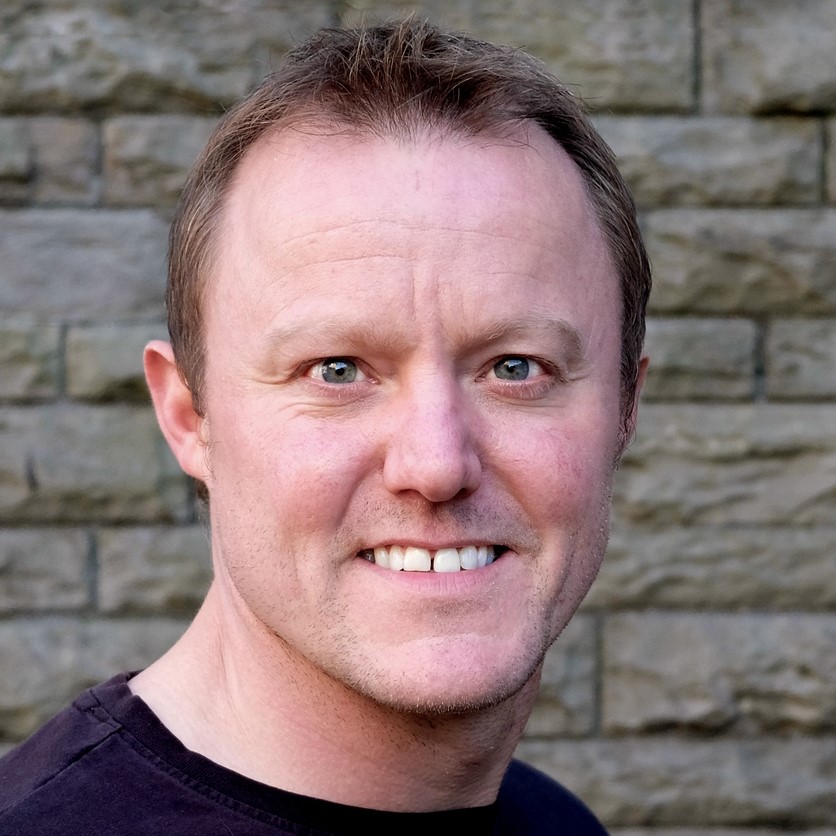 THE MAN BEHIND THE MONSTER: Q&A WITH ‘FRANKENSTEIN’ ARTISTIC DIRECTOR PHIL WILLIAMS


We all know Frankenstein; the tale of the monster made of and by man. A cautionary tale, a creation story, an outsider story…a love story. This November, a new Frankenstein is born as a company of five performers and two musicians bring to life Artistic Director Phil Williams’ compelling new adaptation of the ultimate gothic fantasy, Mary Shelley’s Frankenstein.

Cascade Dance Theatre (in co-production with Taliesin Arts Centre) has put together a twelve-date tour for Frankenstein that takes them the length and breadth of Wales. The tour comes to the Torch Theatre, Milford Haven on Saturday 10 November, 7:30pm,

Phil Williams is an international choreographer and artistic director of Cascade Dance Theatre. He was nominated as best Male Dance Artist at the 2017 Wales Theatre Awards. Upon graduating from London Contemporary Dance School, Phil joined National Dance Company Wales, extensively touring nationally and internationally. He has a long history with the company, having made three works for their Alternative Routes seasons, worked as their rehearsal director and acted as project director and choreographer for their Plunge projects and their Graduate Ensemble, touring extensively through Wales.

As artistic director of the Wales-based Cascade Dance Theatre, he continues to work with international dancers, choreographers and composers. His international outlook is clearly in evidence in the casting for Frankenstein, for which he cast his net wide to assemble a cast made up of some of the world’s finest young dancers. Victor will be played by Stuart Waters, the Creature by Jorde Calpe Serrats, Elizabeth by Caldonia Walton, and the Female Creature by Anna Cabré-Verdiell. The ensemble is completed by Luca Dora Bakos and Desi Bonato. Between them they have credits ranging from Richard Alston Dance Company, NDCWales, English National Ballet and the Royal Opera House to films such as Sunshine on Leith and installations at Tate Modern.

Q: Can you tell us little about what you were looking for in your cast for Frankenstein? What strengths did you feel would be most needed to bring the piece to life?

Two hundred years of Frankenstein is a huge landmark for the gothic genre. Of all the spellbinding work of the romantic period, Frankenstein stands out as having captured human imagination worldwide – on the big and small screen, in written form and of course, on stage.

I have concentrated on four major characters form the book. The Creature, Victor, Elizabeth and the female Creature.  The performers are required to drive narrative through their physical language, as well as through the text of the book, to bring to life the emotion of each character. So, I was looking for performers who were not only dancers but those that were most importantly storytellers.

Q: Adapting such a beloved piece of literature is a large undertaking. What drew you create a new adaptation of Frankenstein?

Mary Shelley’s Frankenstein has it all: love, passion, fear, resentment, injustice; and the novel still raises essential questions about our moral judgements.  It’s a story that is today just as important, with our aching social inequalities and the ethical considerations surrounding our scientific and technological advancements. It is often seen that Victor’s creation is a monster… a wretch, so disgusting it is not even given a name. I see “the creature” as a person, a human being created yes, but not loved. Abandoned by his father at birth, beaten because he doesn’t fit in, judged for the way he looks or behaves. Doesn’t everyone deserve the chance to love and be loved?

Q: What can people expect from your Frankenstein?

No bolts in the neck, no green paint and nothing like the Hollywood treatment given to this classic story.  This is a piece of theatre, which is based on the original novel, exploring the actions and themes from the novel. We haven’t set in 1818, and it doesn’t have all the characters from the original book. It focuses on Victor and the Creature, the father son relationship, or lack thereof.

It focuses on the point of view of the creature… the way he feels, the way he is treated, the way he reacts. I have used a mixture of passages of the original text and some text that has been updated to contemporary language. We have modernised particular parts of the book, for example the De Lacey scenes where the creature bonds with an elderly blind man now take place in a nightclub where he finds acceptance in the anonymity of a darkened dancefloor, rather than in a house in the forest. It’s a new physical interpretation of the book, but still incorporating text and spoken word, alongside original live music and film.

Q: You have talked about the morality of the tale, what do you hope people will take away from your adaptation?

There is no such thing as good versus evil, until one recognises the good and evil in all. Can someone be born or created a monster or is it the environment and nurturing or lack of such that creates the person we are? Is it free will or determinism that makes us morally responsible?

Q: Who would you like to see in the audience for Frankenstein?

I hope that we have created a piece that will appeal to audiences beyond people who regularly turn out to see dance. I don’t think people will leave feeling that they didn’t understand the piece, which is often cited as a barrier to attending dance. Frankenstein has a clear story and identifiable characters and is really for anyone.

Six performers and two musicians bring this story from page to stage aided by set and costume design and video throughout. We’ve also incorporated open captions into our set so that any dialogue is accessible to d/Deaf, deafened and hard of hearing audiences and are touring an access table, which means that anyone with a visual impairment, as well as sighted audiences will be able to see details of the set and costumes close up.