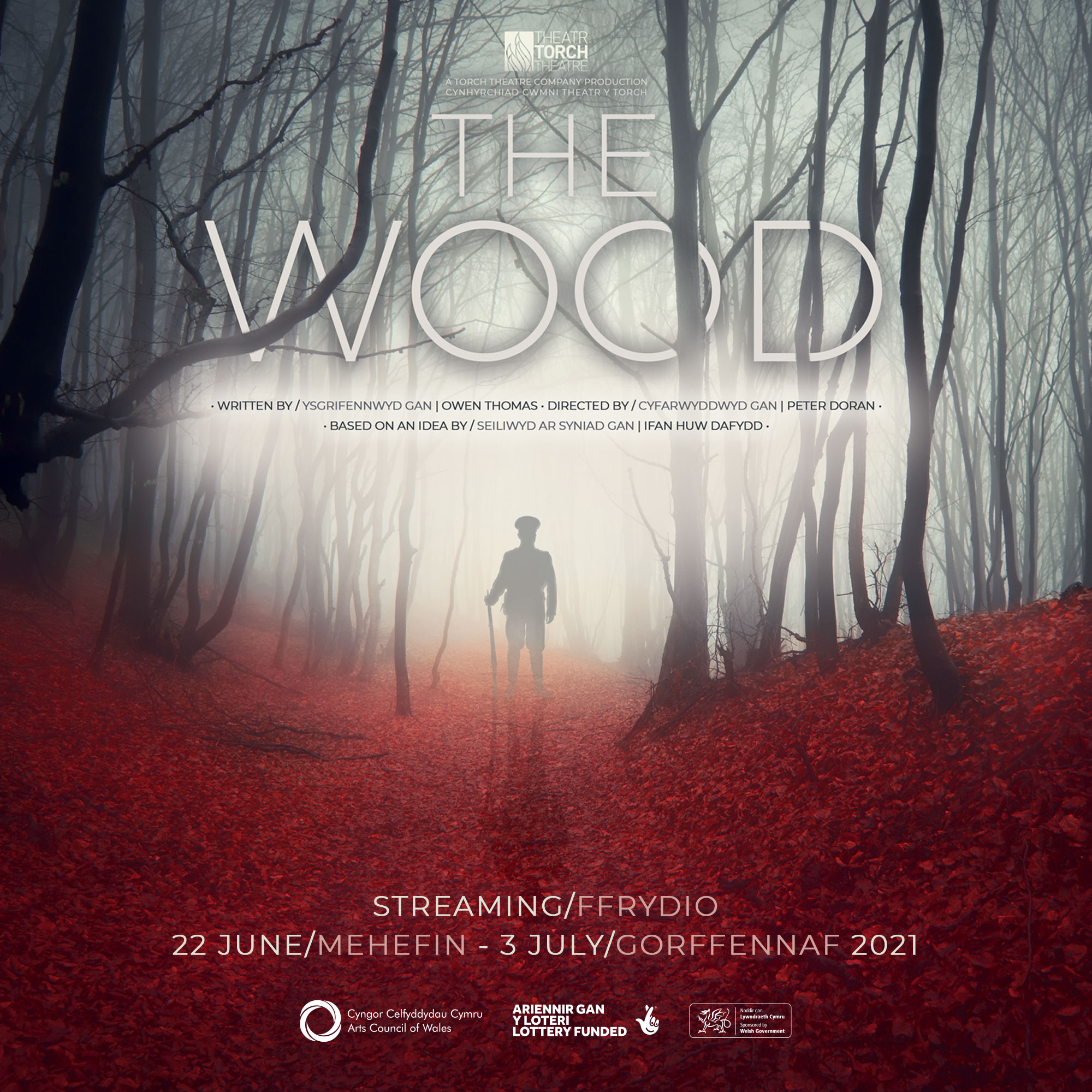 
From acclaimed Welsh playwright Owen Thomas, writer of the award-winning Grav, comes a digitally streamed version of the stage play originally written to commemorate the centenary of the end of World War I. Inspired by a true story.

Having previously toured to packed out theatres across Wales in 2018, The Torch Theatre Production Company’s The Wood is a powerful, moving piece of theatre that lends itself beautifully to the screen.

The streamed version reunites the original cast that toured in 2018; Ifan Huw Dafydd as 'Dan' and Gwydion Rhys as 'Billy', alongside the original creative team; Director Peter Doran and Designer Sean Crowley. 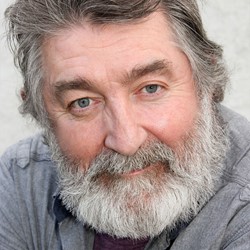 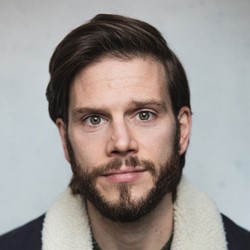 It is July 1916, and as the Battle of the Somme rages, Mametz Wood echoes to the sounds of war as the 38th Welsh Division face the ferocity of the German army...

Dan and Billy, two young soldiers, forge a friendship in the heat of the build-up to the infamous battle. When Billy is killed in Mametz Wood, he leaves behind a devastated friend and, back home, a heartbroken and pregnant wife.

Altered by his experiences on the Western Front, Dan returns home to step into his friend’s shoes, ultimately marrying Billy’s widow and raising their baby son as his own. Fifty years later, in a clearing in the wood, Dan has returned to lay a ghost to rest. 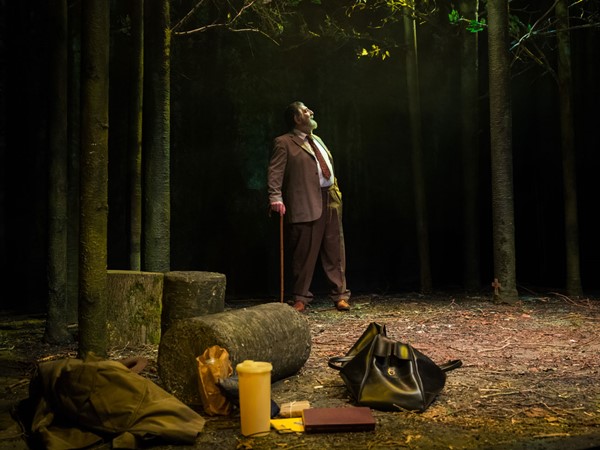 The Wood was recorded on stage as live at the Torch Theatre, Milford Haven, under Covid-19 guidelines during lockdown 2021. The production and editing of the recording were undertaken by the Torch Theatre’s technical team, under the watchful eye of Peter Doran and Owen Thomas. This has been a new way of working for the Torch Theatre, embracing digital technology to bring staged theatre back to audiences whilst venues remain closed.

“We are thrilled to give new life to this beautiful, poignant piece from Owen, and to have been able to re-assemble the wonderful original cast. The delivery of this production has been an extraordinary team effort in exceptional circumstances, and we are excited to offer audiences around Wales and beyond the chance to experience The Wood whilst supporting their local theatres, as we journey toward re-opening in the weeks and months ahead.” 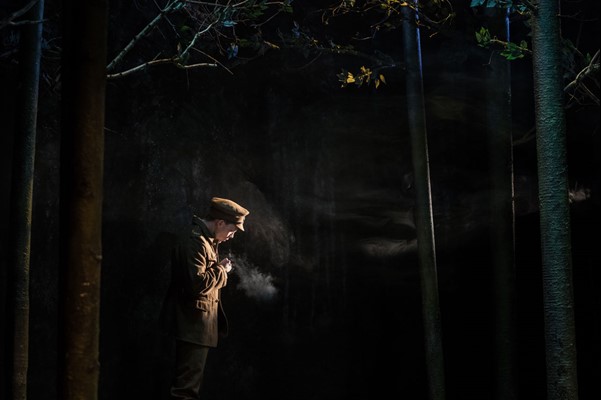 The Torch Theatre is very pleased to be working once again with Owen Thomas – following the previous successes of Grav and The Wood. Owen is excited to once again work with the creative team at the Torch Theatre and seeing his work adapted for the screen:

“In these uncertain times for live theatre, I am delighted that The Wood has been filmed for streaming. Revisiting the play has brought back a lot of great memories and it is always a pleasure to work with Peter Doran and the rest of the team at the fantastic Torch Theatre. Until such time as live theatre resumes, I hope audiences enjoy seeing this play and the terrific cast on the screen.”

The Wood will be commencing on a virtual tour of Wales from Tuesday 22 June to Saturday 3 July. Tickets are available from the Torch Theatre’s Box Office www.torchtheatre.co.uk based on a pay-what-you-can price. Tickets are issued to one stream per household and can be watched as many times as you like for 48 hours from the screening date. 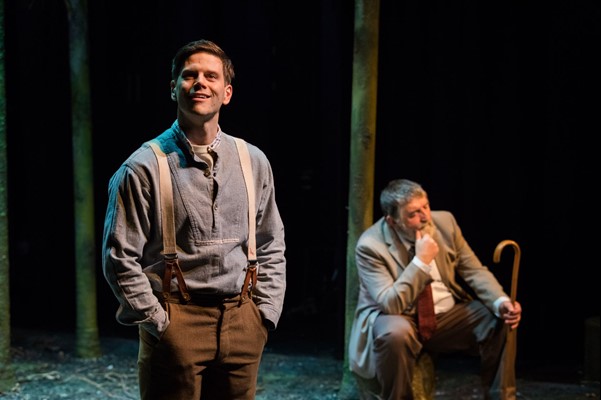 Other venues that are hosting the virtual of The Wood are; Theatr Mwldan, Theatr Brycheiniog, Pontardawe Arts Centre, Aberystwyth Arts Centre, Theatr Clwyd, and the Sherman Theatre. Tickets are also available to purchase directly from these theatres via their websites, again at a pay what you can price.

The Torch Theatre plans to re-open its doors to the public before the end of Summer 2021.

Keep an eye on the theatre’s social media and website for further updates!