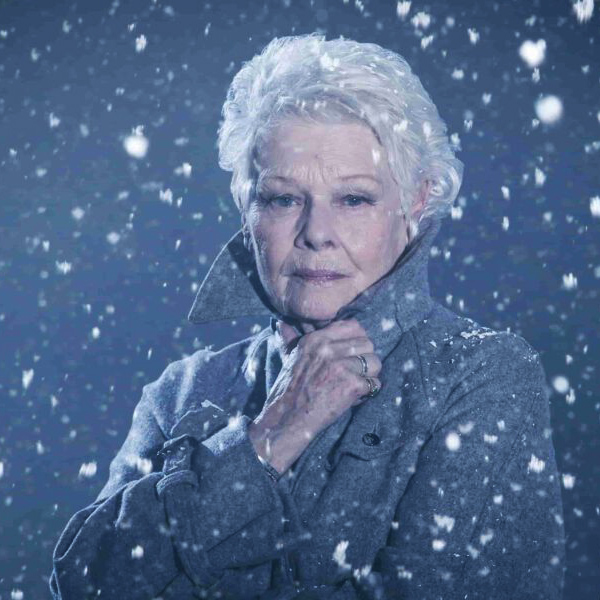 WINTER IS COMING TO MILFORD HAVEN


King Leontes appears to have everything: power, wealth, a loving family and friends. But sexual jealousy sets in motion a chain of events with tragic consequences…

Join us at the Torch Theatre this festive season for Kenneth Branagh’s critically acclaimed production of William Shakespeare’s The Winter’s Tale, back on screens Friday 10 January 2020 at 7:30pm after the phenomenal success of its original live broadcast!

It received a full five-star write-up from WhatsOnStage, being described as "a generous, full-hearted, thoroughly enjoyable occasion." Book your tickets now to get the best seats in the house for a big screen, star-studded presentation of Shakespeare’s timeless tale of heartbreak and joy, telling of kings, shepherds… even a wild bear!

For more information and to buy tickets visit https://torchtheatre.co.uk/branagh-theatre-live-the-winters-tale/ or call our friendly Box Office staff on 01646 695267.