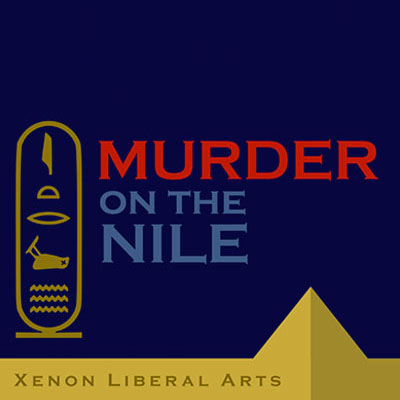 
In Agatha Christie’s suspenseful thriller set in 1930's Egypt, love, betrayal and ultimately death all play their allotted roles. Nine intriguing Christie characters including a ghastly Grande dame, a rich society girl, an enigmatic priest, and a mysterious doctor embark on a journey down the River Nile. Not all of the nine will be returning for it would seem that each of them has reason to commit murder. Who will be the victims? Tantalising red herrings abound in typical Christie style and the tension builds until a shocking and audacious conspiracy is laid bare.

This is The Queen Of Crime at her best!

"Murder On The Nile" is Xenon's twenty first production at the Torch Theatre. Xenon hugely appreciates the generous and ongoing audience support it has received over these many years.

It is sincerely hoped you will be able to join them.

An Amateur Presentation by Arrangement with Samuel French.

For more information and to book tickets visit https://torchtheatre.co.uk/xenon-liberal-arts-presents-murder-on-the-nile/ or call the Box Office on 01646 695267. 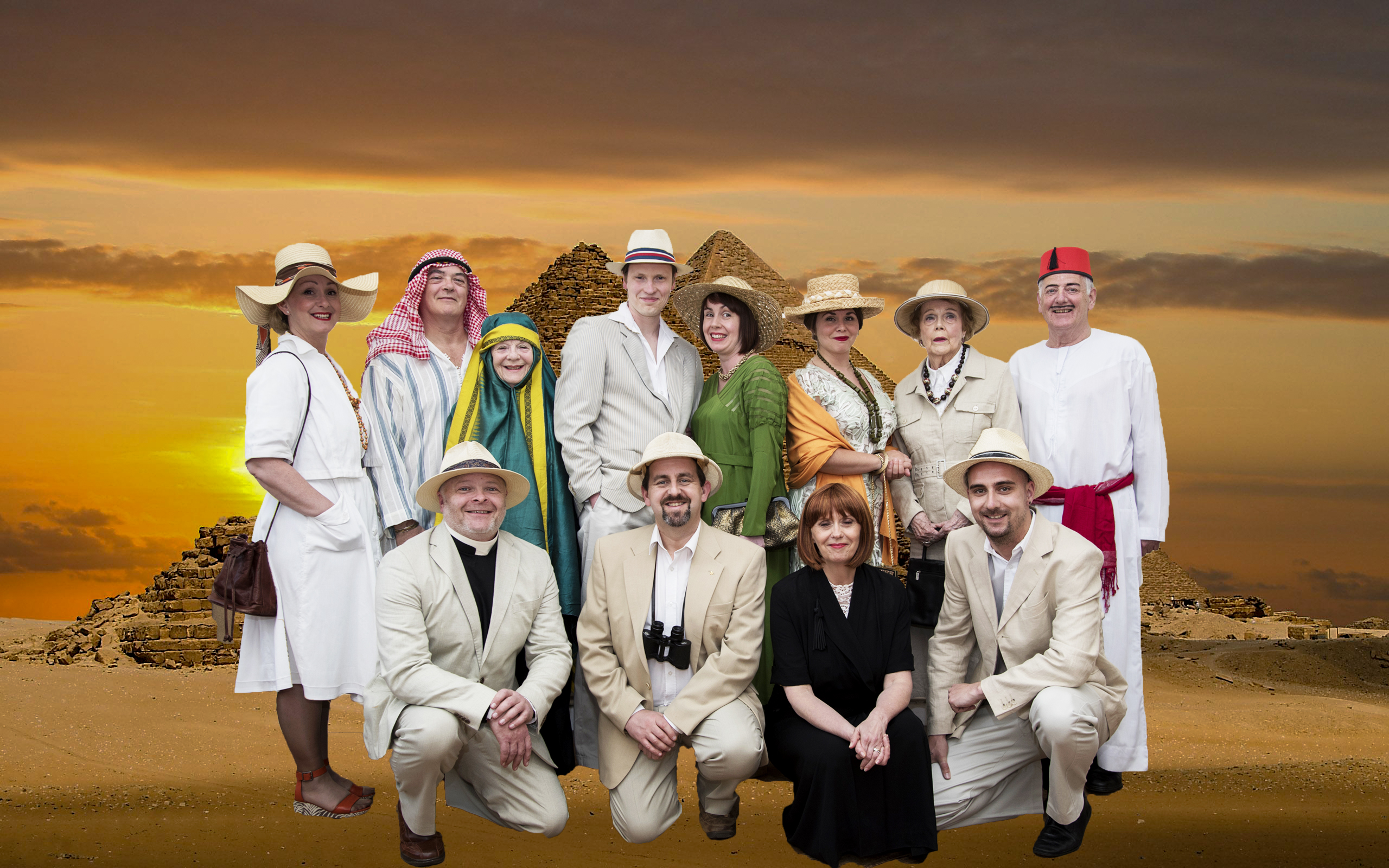